Heterogeneous catalysis operates a principal role in the global energy criterion, with practically all energy-related processes relying on a catalyst at a specific point. The application of heterogeneous catalysts will be of supreme importance to achieve the transition towards low carbon and sustainable societies.

Catalysis is a break-through science for prospective sustainable energy since it turnovers rather than stoichiometrically utilizing active materials, and it also lowers the activation energy for chemical reactions.

Catalysts are also significant in our goal of increasing the adoption of renewable energy sources. One such source is the change of plant biomass into carbon-neutral liquid fuels. The method uses the same technology as the traditional Fischer-Tropsch process, however, due impure chemical nature of plant matter, the catalysts used in this process need to be more repellent to catalytic poisoning, a process where undesired reactants react with the catalyst in such a way that it decreases its outcomes towards the aspired product.

The solar industry is also peering into using catalysts as a means of energy storage. Solar is very dependent on daylight and weather, thus one of the greatest challenges to the implementation of solar is the storage problem. Water splitting catalysts offers an exceptional potential solution to that problem. Applying just water, the excess voltage generated by solar can be applied to split water into hydrogen and oxygen, which can be then recombined at a later time in a fuel cell in order to deliver electricity. The Catalyst, in that situation, is critical in reducing the overpotential required to make the kinetics of the water-splitting reaction, thus decreasing translation losses in energy.

Title : Design of Metal Single-Site Zeolites and their Application in Industrial and Environmental Catalysis

Title : Displacive Characterization of Thermal and Mechanical Transformations in Shape

Title : Catalysis in the next industrial revolution 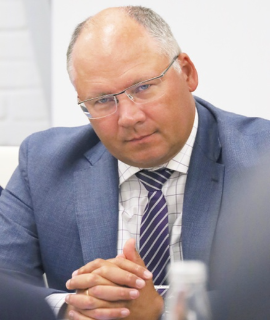 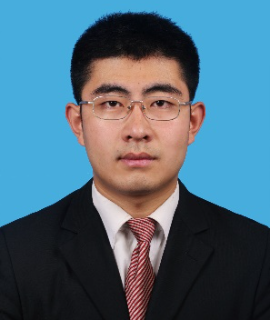