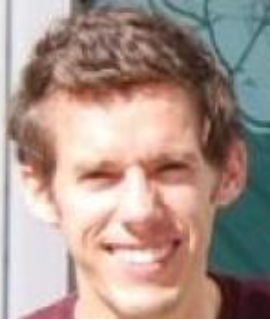 As block-buster opportunities dwindle and personalized medicines prevail there is a strong drive to reduce drug development costs to ensure medicine discovery remains a viable proposition. One outcome of this changing landscape is the pressure to identify scalable synthetic routes at an earlier stage to minimize any delays in the transition from small scale pre-clinical work, to large scale patient studies.
Chemical technologies have played a leading role in that goal over the past two decades with batch reaction screening tools being central to that progress. In this presentation, a new and novel flow technology will be detailed that enables miniature scale chemistry optimization experiments. The technology reduces the scale of each reaction to less than 0.01mg, enabling the user the ability to screen over 1500 combinations (solvent, base, catalyst, and temperature) automatically in 24 hours using just 15mg of substrate.  The presentation will demonstrate the technology through a model Suzuki coupling in which over 4500 combinations were attempted in 3 days to arrive at a scalable process suitable for scale up.

In 1995 Neal began his career at Rhone-Poulenc Agriculture in the UK as a school leaver training four days a week as a Discovery Synthetic Chemist whilst studying Chemistry at the University of Hertfordshire on a day-release program. In 1998 he switched fields and joined Process Chemistry at Pfizer Sandwich, becoming the first member of the high-throughput reaction optimization group. Over the next decade the application of technology to process chemistry become increasingly valuable and Neal eventually headed up a group of five scientists, before, in 2007, he switched divisions within Pfizer and moved to Discovery Chemistry in San Diego. Neal currently applies miniaturized high-throughput screening technologies, including flow technology, to solving chemical problems in the discovery portfolio.