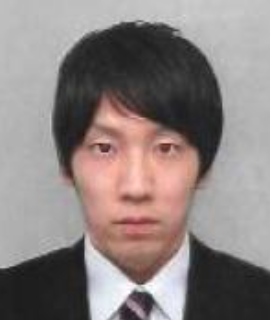 In order to enhance the activity of selective catalytic reduction of NOx by NH3 (NH3-SCR) using Cu ion-exchanged zeolite catalyst, observation of Cu species in zeolite structure during NH3-SCR reaction have been paid attention. Several studies have been revealed the state of Cu species in equilibrium conditions using in-situ XAFS, however, dynamics of Cu species under transient conditions have not been discussed. We carried out in-situ XAFS study of the dynamics of CuII/CuI redox behavior. We measured XAFS spectra under reduction (NH3–NO) and oxidation (NO–O2) conditions, and estimated CuII/CuI ratio using linear combination fitting of Cu K-edge XAFS. In a flow of NH3–NO, CuII species linearly decreased dependent on time. On the other hand, CuII species increased by two steps in a flow of NO–O2. The first oxidation step was much faster than the second one. These results indicated the presence of two types of CuI species, which were different oxidation susceptibility, in zeolite matrix. The increase in the Cu ion-exchange ratio enhanced the ratio of easily oxidized Cu species and NOx reduction rate per Cu atom during NH3-SCR. We concluded that the more Cu-MFI contained easily oxidized Cu species, the higher Cu-MFI exhibited the NH3-SCR performance.