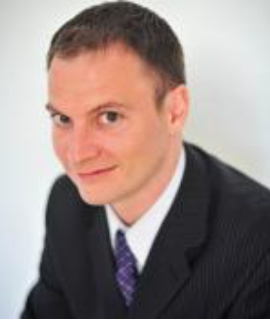 Microkinetic Rate Theory (MRT) has been an important part of chemical kinetics, being taught in undergraduate physics and chemistry courses, and forming the basis of modern descriptor theory used widely in research. In spite of MRT’s ubiquitous importance, it has remain unformalized and ungeneralized. In this talk, MRT is formalized and generalized. MRT is cast as an algebraic expansion and those matrix elements forming the coefficients of the generalization defined in terms of reaction rate constants, which are in turn connect to statistical mechanics. MRT is then applied to ammonia synthesis catalysis as a demonstration case where and a robust method of determining rate limiting steps, promotors, inhibitors is described. The current limitations of MRT and prospects as a basis for  continuum rate modeling are also discussed.