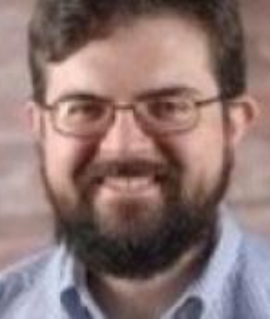 The Fischer-Tropsch (FT) process is a key step in the production of hydrocarbons from natural gas, coal or biomass. In particular, the FT process generates a mixture of liquid hydrocarbons from synthesis gas (i.e. CO and H2), obtained via steam reforming. The composition of this product mixture determines its properties and utility. The content of the product mixture follows a distribution which is mainly dependent on the catalyst used.1 Most FT catalysts are based on metallic cobalt and ruthenium surfaces, doped with additional “promoter” atoms.2 However, catalyst research is an active field, because both the activity of the process and the selectivity toward particular mixtures of hydrocarbons can be significantly improved. For example, by modifying the catalyst, the output can be modified from traditional fuel products to various light olefins with a higher economic value.
In this study, density functional methods known to work well in catalytic, we study the Fischer-Tropsch process on small ruthenium clusters.3 In particular, we analyzed the case of pure four-atom ruthenium metal clusters, Ru4. Different geometries and spin-states of the cluster were compared and compared in our reactivity studied. The effect of “promoter” atoms altering the electron density of the metal is studied by including extra charged points around the cluster. We studied the reaction mechanism for several of the steps involved in the FT process; such as the breaking of the C-O bond, the growth of the C-C chain and the release of both saturated and unsaturated hydrocarbons. The termination reactions (beta elimination and reductive elimination) determine if the released product is an olefin or a paraffin. Thus, depending on the relative energies a catalyst can be tuned to obtain an olefin-rich or paraffin-rich hydrocarbon mixture.

Edward N. Brothers is an associate professor of chemistry and the chair of the science department at Texas A&M University at Qatar.  His active research program, funded by The Qatar National Research Fund and involving both academic and industrial partners, centers around the elucidation and optimization of catalysts via modelling reaction processes using modern electronic structure theory.