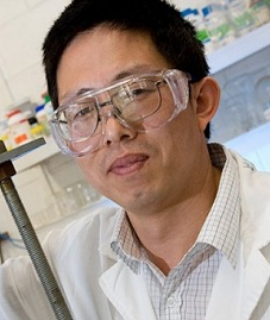 Prof Zhu’s research interests exist in advanced catalysis, gas/liquid adsorption and separation, direct carbon fuel cells and solid oxide fuel cells. His publications include one edited book, 8 book chapters, and over 230 journal papers. He holds 7 patents, 3 patents have been licensed to the industrial sponsor. He has raised a total research funding from government and industries in excess of $20 million. He is the recipient of a number of awards, including RK Murphy Medal 2013, Freehills Award IChemE 2011, 2nd place Innovator of the Year Award Global IChemE 2011, the University of Queensland (UQ) Foundation Research Excellence Award in 2007.