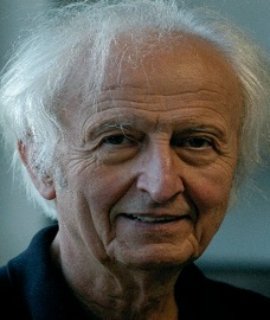 Helmut Schwarz read chemistry at the Technische Universität Berlin (TUB) where, in 1972, he received his PhD and completed his habilitation in 1974. After having spent some time at the ETH Zürich, MIT, and Cam- bridge University, in 1978 he ac- cepted a faculty position at TUB. Helmut Schwarz has occupied numerous visiting professorships on all continents, he has authored >1000 peer-reviewed articles and delivered an even larger number of (invited and named) lectures all over the globe. For his work on gas-phase chemistry and physics, Schwarz has re- ceived more than 50 distinctions and honors. After having served as Vice President of the German Research Foundation from 2001– 2008, in January 2008 Dr. Schwarz was elected President of the Alexander von Humboldt Foundation.