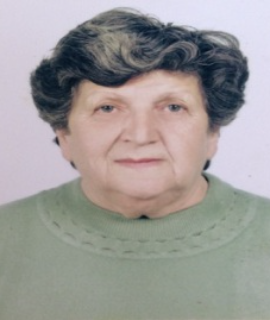 Prof.  Emma Chukhajian is Leading Scientist and Head of the laboratory of aminocompounds of The Scientific Technological Centre of Organic and Pharmaceutical Chemistry of National Academy of Sciences of Republic of Armenia. She obtained her Ph.D. in Science in 1970 and postdoctorial in the group of Academician Araksya T. Babayan. In 1969 with A. Babayan she discovered base-catalized intramolecular Cyclization of unsaturated ammonium salts containing β,ϒ-unsaturated groups along with 3-alkenyl(aryl)propargylic groups. In 2003 she with coauthors revealed intramolecular Recyclization of 4-hydroxymethylisoindolinium salts and their condensed derivatives. Among of cyclic products there are representatives with pharmacological activity. In 2008 – the phenomenon of isomerisation of 3a,4-dihydroisoindolinium salts, in 2011 – that Stevens rearrangement of the salts, containing allylic type group along with 4-hydroxybuth-2-ynyl, includes the stages of simultaneously transfer of reaction centre in accepting group and conversion of migrating group, in 2016 – phenomenon of deamination during vacuum distillation of 3-(dialkylamino)-1,4-diarylhex-5-en-1-yns and was worked out the method of preparation of terphenyle and its derivatives.