HYBRID EVENT: You can participate in person at Paris, France or Virtually from your home or work.
CAT 2022 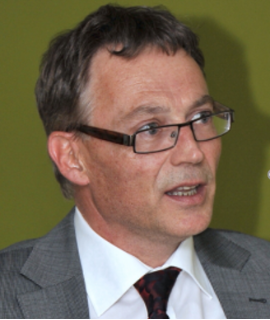 Peter Maienfisch is founder and owner of CreInSol MCB, honorary professor at the East China University of Science and Technology, Shanghai, China and lecturer at the University of Basel, Switzerland. Previously he held various management positions in crop protection research and development at Ciba, Novartis and Syngenta, most recently as Research Portfolio Manager Insect Control & Seedcare at Syngenta Crop Protection AG in Switzerland (until April 2020). His track record of innovation and successful introduction of new technologies includes the authorship of more than 200 scientific papers and patents, the invention of Thiamethoxam, one of the leading insecticides worldwide, and major contributions to the discovery of several new active ingredients currently in worldwide development, such as spiropidion, isocycloseram, cyclobutrifluram and a malaria vector control agent. His scientific contributions also led to numerous invitations as speaker and/or co-organizer of many international congresses, including IUPAC Crop Protection congresses