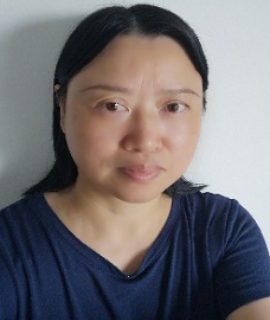 Dr. Jianying Ouyang graduated from National University of Singapore in 2003 with a PhD degree in Polymer Chemistry. She continued her research in City University of New York from 2003-2004. In 2005, she joined National Research Council Canada in Ottawa as a visiting fellow, dedicating to synthesis and characterization of semiconducting nanocrystals (quantum dots). In 2008, she was hired as a research officer and continued her research in quantum dots aiming for photovoltaics, bio-imaging, and photodetectors. In recent years, she also dedicated to purification and enrichment of single walled carbon nanotubes used for thin film transistors and gas sensors. She has published ca. 50 research articles in SCI journals.