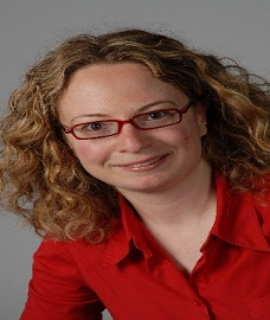 Cassia Boyadjian has a master's degree (2005) in chemical process engineering and PhD (2010) in heterogeneous catalysis from the University of Twente in the Netherlands. She performed her PhD work at the group of Prof. Leon Lefferts on catalytic cracking of n-hexane. In 2011–2013 she worked at BASF in Ludwigshafen as research scientist of petrochemical catalysts. In 2013–2014 she worked at BASF-Antwerp as process engineer. In 2014 she joined the American University of Beirut as assistant professor of chemical engineering. Her research interests are in catalytic conversion of waste and renewable carbon sources into chemicals and fuel.