HYBRID EVENT: You can participate in person at Paris, France or Virtually from your home or work. 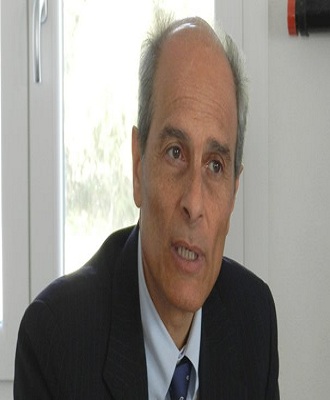 Giacomo Cao, was born in Cagliari on September 22, 1960. He received his Master Degree in Chemical Engineering at the University of Cagliari in February 1986 and his PhD also in Chemical Engineering at the University of Bologna in 1990. He became Assistant Professor in 1990, Associate Professor in 1992 and Full Professor in 2001. He has been “visiting scholar” at the Department of Chemical Engineering, University of Notre Dame, USA in 1988, 1992 and 1993 as well as “research associate” in 1993 at the same University. He has been consulting for CRS4 from July 1998 to July 2015. Since October 2013, he is the Chairman of the Board of Directors and Legal Representative of the Sardinian AeroSpace District (DASS) Scarl. He is serving as Chairman of the Department of Mechanical, Chemical and Materials Engineering at the University of Cagliari since July 2015. He has been included in the list of the Top Italian Scientists since November 2016. He has been coordinating/participating several national and international research project funded by various Companies, Institutions, and Agencies. He is co-author of 3 books, 2 edited book, 12 patents, more than 200 papers in refereed journals and more than 300 presentations at national and international symposia.